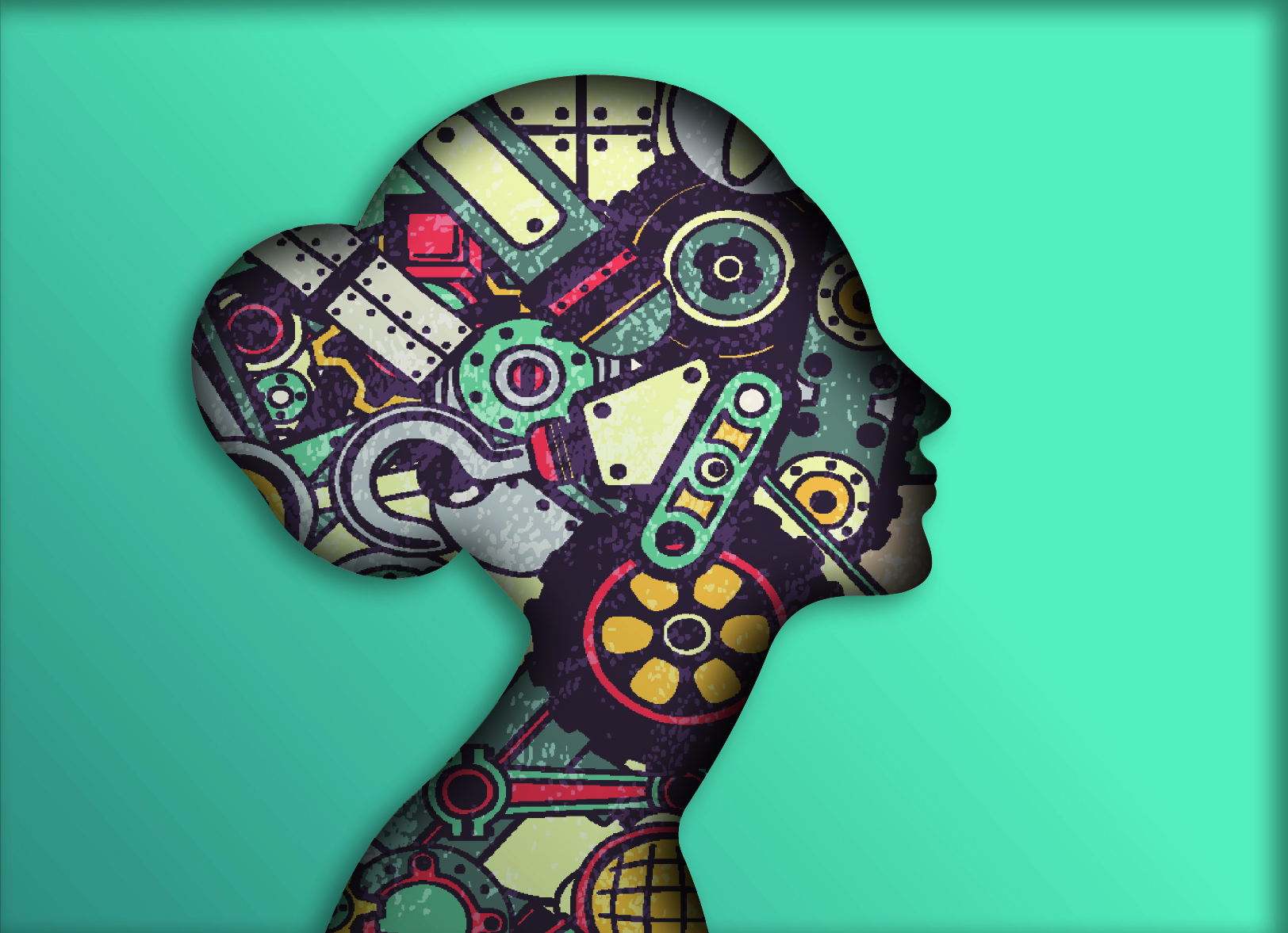 Industrial and product design are male-dominated fields. Statistics vary across industries, but on average, somewhere between 20-25% of designers and engineers are women. And the problem isn’t in the pipeline: women are studying engineering and design at rates equal to or higher than men, but it isn’t translating to parity in the workplace. That’s a problem—and not just on a theoretical level.

Everyone brings their own blind spots to the work they do. The advantage of a diverse workforce is the ability to catch each other’s misses with a varied set of perspectives. When one perspective is consistently underrepresented, that community’s needs will also be underrepresented in the product. In manufacturing, that means that swaths of products aren’t being constructed in a way that works for half the population—or worse, is actively dangerous to them. Here’s why working toward gender equity on design teams is critical to success.

1.   Physical safety: what works for one may not work for all.

Product safety is one of the most fundamental considerations when bringing a new design to market. But it’s crucial to consider whose safety is being accounted for.

Women are 73 percent more likely to be severely injured—and 17 percent more likely to die—in car crashes. It’s a shocking statistic, but the reason is remarkably banal: crash test dummies are male. Not literally, of course, but their design is based on the average adult male body. Women tend to be shorter and lighter than what these dummies represent, along with other physiological differences like organ positioning and bone density. This blind spot in testing results in a very real safety impact for women.

In a similar vein, medical testing is carried out more frequently on male test subjects, resulting in recalls when medications or other healthcare products are found to be dangerous for women. Recalls and rework are expensive, time-consuming, and potentially damaging to a manufacturer’s reputation. A design team that can anticipate and account for the needs of women is at a lower risk for these kinds of safety missteps.

The growth of AI and machine learning is leading to significant advances in automation. The speed and flexibility of data analysis supports equipment that is more autonomous than ever before. But without thoughtful training and diverse testing, AI runs the risk of replicating existing social biases.

Artificial intelligences and deep-learning software are trained on bodies of raw data, from which they extrapolate trends. If developers aren’t deliberately inclusive in their selection of training datasets, any blind spots in the data can translate into—and be magnified by—the AI’s decision-making. This degrades its performance in a way that disproportionately impacts people who are already marginalized.

The issue is particularly notable in voice recognition software, which still struggles to understand higher-pitched, more typically “female” voices. Ultimately, this means that cutting-edge voice activation technology—a feature that is making its way into every kind of product, from televisions to cars—is harder for many women and children to use.

When wearable technology grew into a widespread phenomenon, first-generation software from many major developers notably didn’t include period trackers—a straightforward way that many women monitor their reproductive and endocrine health. On the other end of the spectrum, a German design team were criticized in 2021 for their development of single-use gloves to dispose of feminine hygiene products—a “solution looking for a problem.” Women are in the best position to identify the ways in which they are not being served by existing products.

Finding a way to differentiate a product in a packed marketplace is a core priority for manufacturers. When it works, this incentive can lead to innovative solutions for previously unrecognized problems. But without knowledgeable input, it can lead to the creation of products that solve for a nonexistent issue. The surest way to generate authentic innovation, the kind that solves real problems and creates a unique value proposition for a manufacturer’s product, is by including a wide variety of viewpoints and life experiences in the design process.

What men and women each need from consumer products are more similar than they are different. Even so, women experience challenges and social expectations that are uniquely related to their gender, and they confront a world full of products, systems, and policies that are often designed without these considerations in mind. The extra effort of swimming upstream, against the flow of a world designed for men, can leave women with fewer resources to tackle the same challenges that their male counterparts face in the workplace.

But when more women succeed in the roles that shape the world—design, manufacturing, technology—the world can better reflect their needs. The flow of the stream changes, and swimming is easier. Smoothing the way for women creates a virtuous cycle to move the manufacturing industry toward gender parity. Women make up half the world’s population—as people who exist in society, it’s only right that they should have a say in designing the world they move through.

Design that addresses the needs of edge cases benefits everyone. The phenomenon is known as the curb-cut effect, named for the now-ubiquitous sidewalk ramps that were a hard-fought win by disability advocates in the 1970’s. It’s difficult to imagine a world without curb cuts now, and their convenience is self-evident.

By the same token, designs that address the needs of women have broader benefits. Even a change as simple as recalibrating the office thermostat has measurable effects. The benchmark for office climate control that keeps so many offices at or around 68 degrees is derived from men’s physiology and metabolic rates. But a 2019 study suggests that raising the temperature to a point more comfortable for women can increase productivity across the board—to say nothing of the environmental benefits of lowering daily energy use. When design takes perceived outliers into account, the advantages are often surprisingly broad.

In today’s marketplace, diversity is a priority for investors and customers alike. Many companies have explicit goals to increase spending with businesses run by women and people of color, and Millennial and Gen Z consumers seek to support corporations that reflect their personal values. Diversity wins business for companies.

And it isn’t just about appearances: diversity in a company’s leadership translates to profitability. Businesses with greater percentages of women in leadership roles consistently outperform their less-diverse counterparts, and the benefits increase in line with the number of women leaders. The trend is true for people of color in leadership roles as well.

Traditional talent pipelines can sometimes filter out skilled candidates whose life experience doesn’t match the expected narrative—and these are often women or people of color. Going out of the way to assemble a diverse candidate pool helps ensure that a company isn’t missing out on any top-tier candidates.

Inclusivity in manufacturing gets results.

Gender diversity in manufacturing is both principled and profitable. The industry benefits from an increase in women designers and engineers, across product safety, quality, and innovation. Manufacturing excels at measurable goals and process improvement—it’s time to turn that same level of focus on the goal of gender diversity.