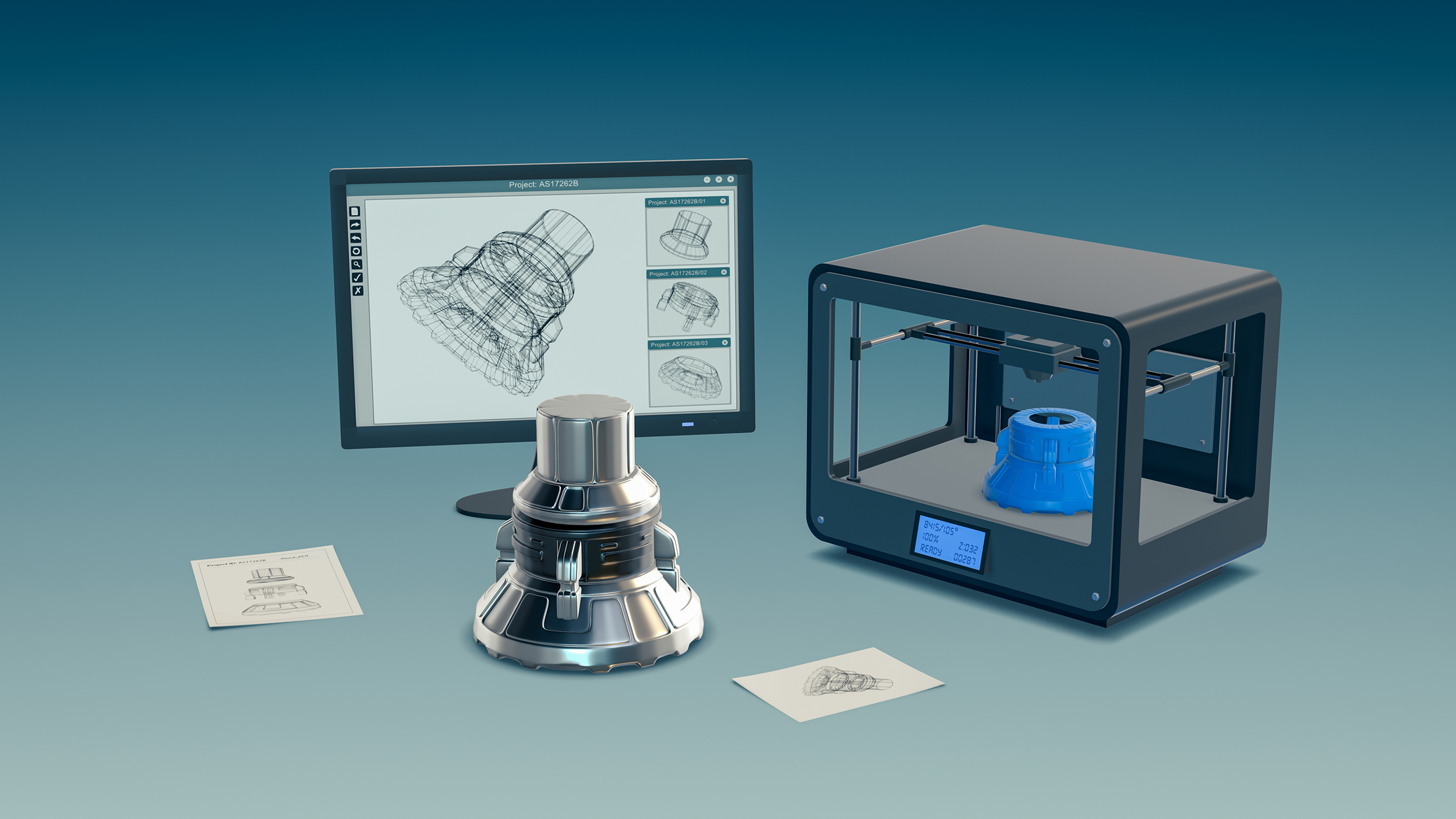 How Does Factory Automation Factor into the Technology Lifecycle?

One of the most challenging decisions manufacturers have to make regarding the long term health of their business is when to invest in a new technological breakthrough. Factories today are increasingly automated, but it isn’t just the automation that is changing things. The methods of automation are also becoming more and more sophisticated, meaning that businesses are constantly being presented new ways to improve their processes.

To understand the strategic timing of their decisions, manufacturers should keep two cycles in mind: the development of the technologies themselves, and the willingness of businesses to adopt them. These cycles look like this:

The 4 stages of the product development lifecycle.

The 5 demographics of technological adaptation.

What does this mean for factory automation?

These two cycles work in unison. Innovators are engaged with the R&D side of a technology, while the early adaptors and early majority are influential in its ascent. The late majority signs on once a technology has reached its maturity, while the laggards are continually finding themselves on the declining edge of technological development. (Laggards are also not universally behind in all aspects of their business. They may be innovative in the products they manufacture while also being behind in the way they manufacture them.)

There are four key lessons we can learn from this:

1. Advanced factory automation is no longer just for innovators and early adaptors.

The current state of industry automation shows that adaption of this technology is widespread. Manufacturers who haven’t adapted automated systems are moving into the late majority, and risk becoming laggards. The good news for these companies is that, as a mature technology, automation has proven itself to be both reliable and cost-effective, meaning the risks facing manufacturers in adapting this technology are very low.

2. Even the innovators and early adaptors have space to expand their automation.

While many innovators and early adaptors have invested in automation for a portion of their product development, there are still many areas of their process where they could be using automation, but aren’t. As these companies look for ways to improve their processes and lower their bottom line, a full review of their automation systems can show areas for improvement.

Factory automation solutions are subject to the product development lifecycle just like any other technology. While some systems will last for decades, with only marginal benefits to be gained from a new automated system, others may reach replacement level sooner. Manufacturers shouldn’t assume that the automated systems they have today represent the best they can achieve from the technology.

4. The early adaptors of factory automation will need to keep up on new developments.

Industry 4.0 currently represents the biggest leap forward for factory automation. Manufacturers who have already automated some portion of their factory should keep a close eye on what new systems represent the biggest gains for their process. For manufacturers who produce relatively simple, high volume parts, adopting advanced manufacturing methods may not significantly change the quality of their product, or help them manufacture more at lower cost.

However, for those who have complex products, a newer automation assembly that incorporates advanced quality control sensors, production tracking technology, and Augmented Reality assistance for operators can significantly impact their bottom line by reducing errors and creating a more efficient process.

Technology is always developing, providing new opportunities for companies to adapt and compete.

Every advance in industry technology brings with it tremendous potential, especially when applied broadly to manufacturing processes. Manufacturers will need to continually weigh the risks and rewards of any new technology, but the biggest factor is always timing. Companies who play it safe will fall into the late majority, adopting technology only once its hit the maturity point of its development. Those who want to be the forerunners in their industry will adapt newer technology faster, and take on greater risks if the technology doesn’t offer the rewards they anticipated.

No matter where on the spectrum your own company lies, staying on top of industry developments is the best way to keep business from sliding into laggard territory. After all, failure to adapt and innovate is a risk of its own.