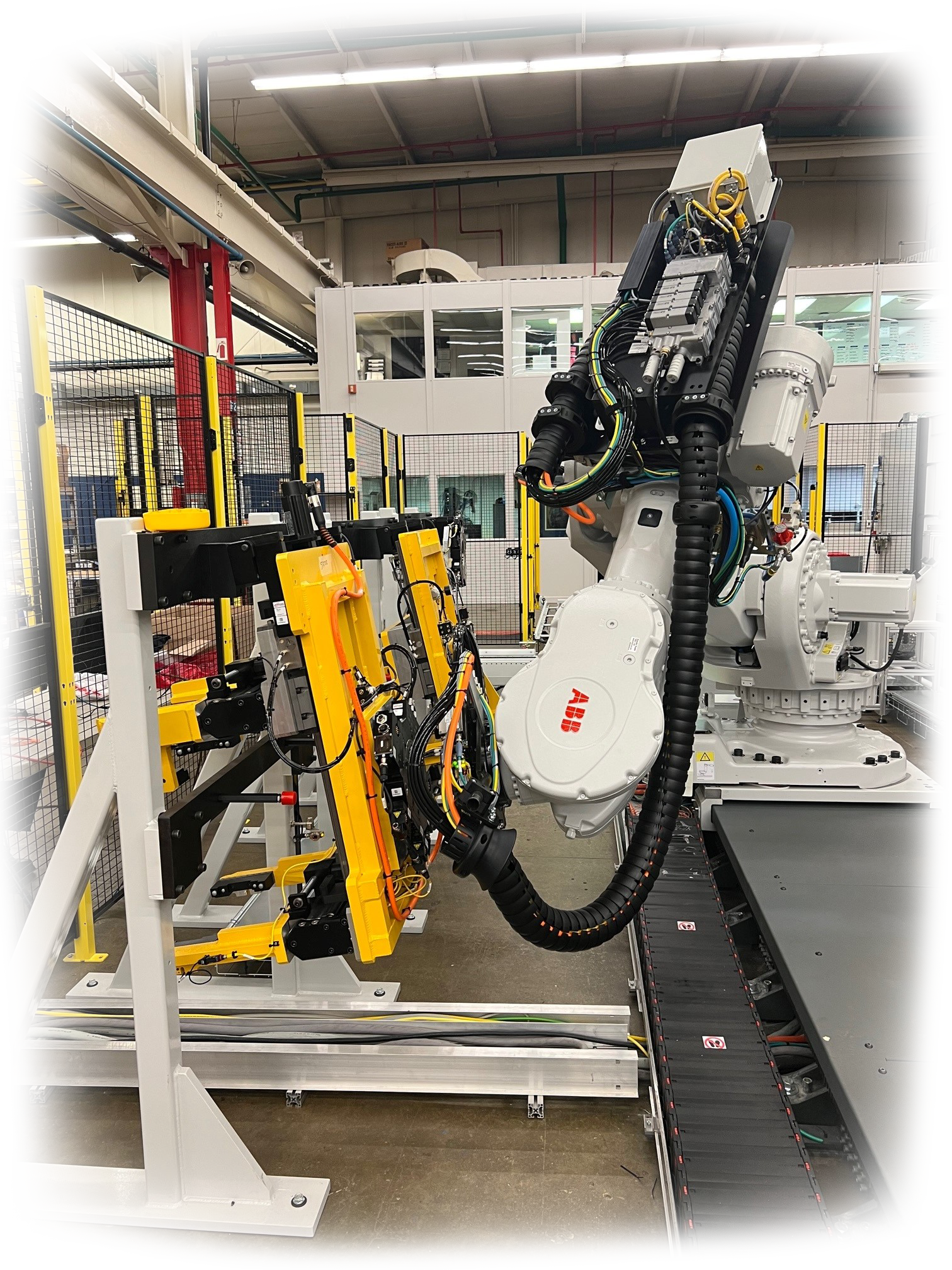 Factory automation has changed drastically in the past few decades, most notably in the realm of robotics, where new software technology has combined with advances in hardware capabilities to give manufacturers a wider toolset to use when developing automated assemblies.

One area of intense focus in recent years has been on effectors in general, and grippers in particular. While effectors are the tool at the end of a robotic arm (such as a drill or a welding torch), grippers are a specific class of effector designed to lift and manipulate objects.

Gripping technology in the past has included calipers, vacuum seals, and two- or three-fingered claws, which rely on hydraulic, pneumatic, or electronic power to operate. More recent grippers have included magnetic effectors and soft-hand technology (which, as its name suggest, mimics the workings of a human hand).

As gripping effectors advance, they allow for more versatile uses in automation. Here are just a few.

Traditional manufacturing technologies have operated under the assumption that components will be uniform in size, in a known position, and at a known orientation when they come down the conveyor belt for the robot to handle. However, modern applications depend on robots to be able to operate in less predictable conditions, including in dynamic environments where humans and other machines are freely moving about. These conditions place greater pressure on robots to be able to maintain a steady grip on an object, even if it is an unusual shape, and even as they carry it through an unpredictable environment.

As automation makes its way deeper into the farming industry, grippers that are capable of handling delicate fruit are a necessity. From lettuces with delicate leaves, to thin-skinned tomatoes, to soft fruits that are easily bruised, the challenges facing gripping technology are multifaceted. They must not only handle produce without damaging it, but also ideally be able to sense which plants are ripe and ready for harvesting.

Past grippers have often lacked the responsiveness to perform these tasks, but newer robots with vision technology can more accurately identify ripe produce, while grippers using a collapsing origami-like structure can gently envelop fruits and vegetables, picking them with as much care as humans do.

3. Performing tasks at a micro or nano scale.

Manufacturing tasks aren’t just becoming more delicate, they’re also becoming microscopic. Today’s technology can grip and maneuver objects where one dimension is as small as—or even smaller than—100nm. Carefully handling objects of such minuscule size with accuracy and precision has applications in both advanced computing technology, and medical fields.

Fabric manufacturing was one of the first industries to benefit from factory automation, revolutionizing every aspect of production from harvesting fibers, to spinning and weaving, to the sewing machines themselves. However, handling fabric is another matter. Fabrics are not only incredibly flexible, their behavior will also change depending on the fiber content, thickness of material, and the different techniques used to weave or knit it together.

As robots become more adaptive to their environments, and as grippers themselves become more nuanced in their abilities to handle delicate objects with precision, more applications within the textile industry become possible.

Another way in which grippers are changing manufacturing automation is that, as robots become more multifunctional, it becomes easier for them to switch between effectors and choose the right gripper for the task at hand. A robot might choose a more delicate effector for assembling small components, but switch to a more heavy duty gripper once those components are attached to a larger piece.

Similarly, grippers can use multiple technologies in one effector in order to get the best of both worlds. A gripper harvesting fruit may want one gripper style to test the ripeness of a fruit, and another to help pick and place it. There’s no reason to choose between the two if both can be combined in one effector.

Finally, as humans and robots work more closely together, having robots that can move and behave in ways that align with human expectations will be valuable. Not only will it be easier to program these robots, but it will be less alienating and more intuitive for their human counterparts if they are making movements that seem familiar.

This has added safety benefits for both humans and robots. Humans will be less likely to behave in a way that interferes with the robots if they can predict how the robot will move, and human-like movements can help operators more accurately assess what a robot is or isn’t capable of.

Each advance has a cascading effect, opening the doors to newer applications.

Factory automation is becoming advanced enough it can be difficult to grasp the full impact of improvements that happen on the margin. To many factory owners, a new gripper that is slightly more effective at gripping wet materials, or which can maintain a grip under abrupt deceleration, or which has additional sensors that make its grip slightly more delicate may not seem like the great advances that are destined to transform industries.

But in automation, edge improvements have outsized impacts for specific applications where they are relevant. Grippers that fail under certain conditions—even if that failure rate is low—can cost companies millions in damaged or defective parts. And many industries have been locked out of automation for years, waiting for factory automation to catch up with the needs of their industry.

New advances also give already-automated industries an opportunity to rethink their assembly processes. Factories that adopted a specific work-around a few years ago, or who made trade offs based on outdated standards, may find that technological advances have changed the underlying cost/benefit analysis.

At Eagle, our engineers are trained to keep up with the newest technological capabilities. We can help guide you toward the technologies which will offer your team the optimal solutions for your automation needs. Contact us today to discuss your project with us and to learn about the new solutions available on the market.