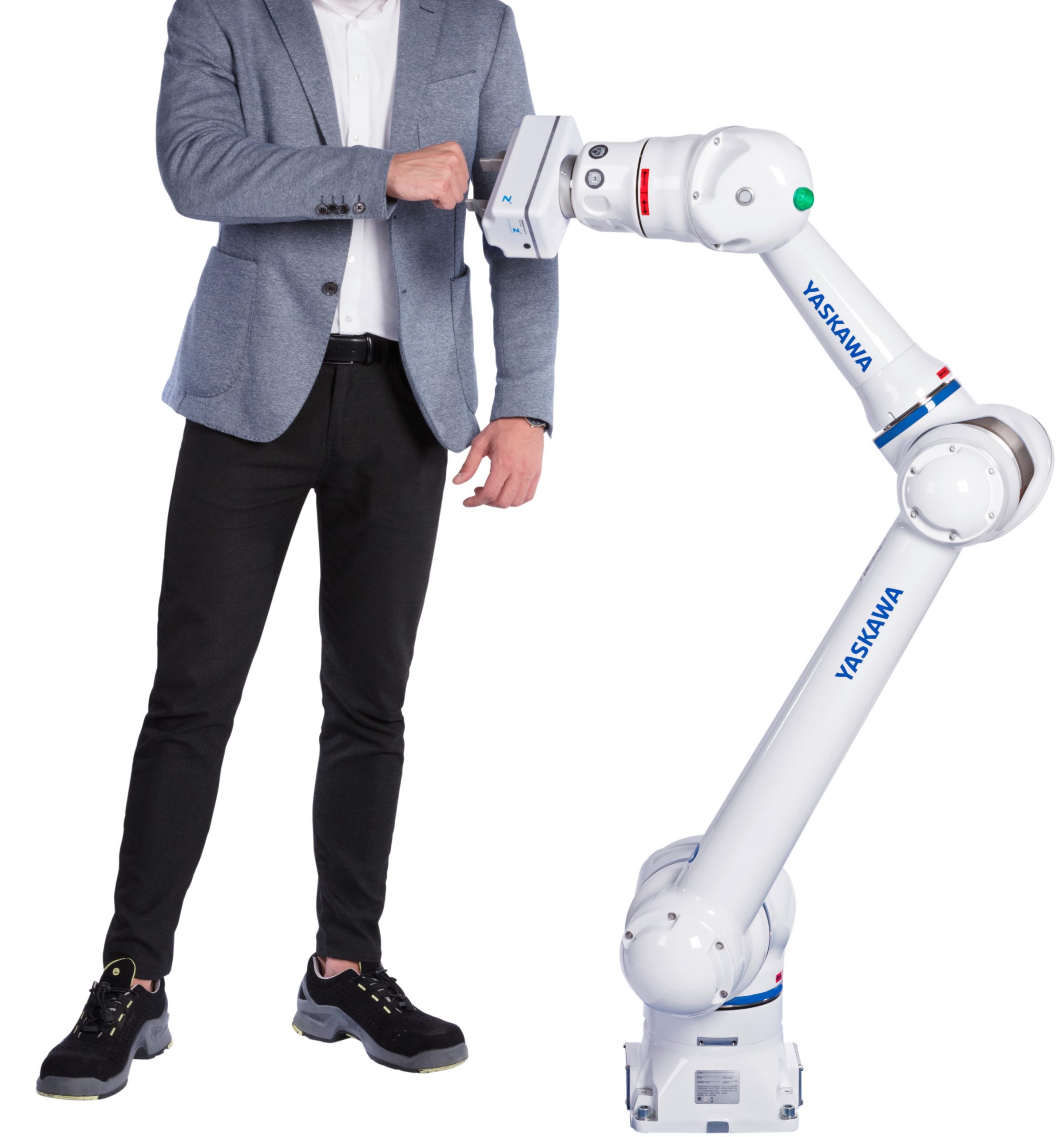 Are Collaborative Robots the Future of Manufacturing?

Robots that work alongside humans, called “cobots,” may be the next phase of automation advancement.

The manufacturing industry is still adjusting to the emergence of Industry 4.0, yet already some are talking about Industry 5.0. At first glance, this new stage of factory automation seems to be taking a step back. Industry 4.0 has been marked by increased technological capabilities, from advanced robotics to Internet-enabled devices to augmented reality. Now, Industry 5.0 claims to put humans back into the mix by integrating collaborative robots (known as “cobots”) into the manufacturing process.

Parts of this plan certainly do sound like a step in the wrong direction at first, a response to anxiety about the broad changes in workforce supply and demand that the manufacturing industry is still grappling with. But on closer look, this new vision for the factories of the future is just what manufacturing needs to help both human and robot workers achieve their full potential.

Advantages of cobots in factory settings:

The biggest advantages of robots across the board are that they spare human workers from dangerous, dirty, and tedious tasks that few people want to perform. However, while traditional robots have often been fixed in place, performing highly programmed tasks at high speed and needing significant space to operate, the collaborative nature of cobots allows them to fit into settings where a larger, more rigid assembly system may be less suitable. Benefits of cobots include:

While robots of all varieties take over undesirable tasks, plenty of jobs remain that play to the strengths of human workers. These aren’t just tasks people are better at performing, they’re also those that people enjoy more, making them more fulfilling. Human skills that are valuable in a collaborative working environment with robots include:

5 applications for collaborative robots in manufacturing.

Some applications for cobots are made possible by their close proximity to human workers. Others are taking jobs currently performed by traditional robots, and performing them in a different way. In many applications, the specific robot chosen for the task may vary based on the needs of the factory and the design of the assembly process.

I’ve written previously about how automation can impact vertical farms, and how the improved visioning technology of advanced robots makes them more and more suited to this work. Collaborative robots take these advances a step farther, by enabling machines with delicate, sensitive grippers to inspect produce as it ripens, and assist human workers in tending to crops as they grow.

Small batch manufacturing has just as significant a need for machine tending as larger manufacturers, but also relies on machines that can switch more flexibly between tasks. Cobots can handle this work, sensing when a piece of equipment needs to change over from one task to another, without a human needing to monitor every step.

Imagine an optician assembling a pair of glasses, or a jewelry maker piecing together an intricate bracelet. Each of these tasks has some steps that would benefit from a cobot performing repetitive or delicate tasks efficiently and with a high degree of precision. Yet both also require customization and benefit from a personal touch, which a human worker can provide.

Traditional robots are often used for the roughest stages of product assembly, with human workers often handling the finishing work. However, as robots have grown more sophisticated, so has their ability to handle fine finishing work. Cobots could work with humans in this area, either assisting in the final finishing work, or taking on the bulk of duties with only minimal human oversight.

Robotic visioning technology has become highly advanced in recent years, such that many businesses can rely on it to detect even the slightest defect. Working alongside humans, a cobot could spot a flaw, and pass it on for the human worker to determine if it fell below quality standards. Similarly, a human worker at the final stages of finishing a product could pass it to a cobot for inspection, and be immediately notified of any flaw.

Collaborative robotic automation systems let robots and humans each do what they do best.

One thing that seems clear from the continuing evolution of industry automation, is that increased use of robots will improve the working conditions of human beings, without erasing the need for human workers on the factory floor. Instead, the jobs that will be available will be more safer, more creative, and more fulfilling than those that are replaced by automation. The better robots can be designed to interact with humans in a factory environment, the more efficient manufacturers will be in the future.