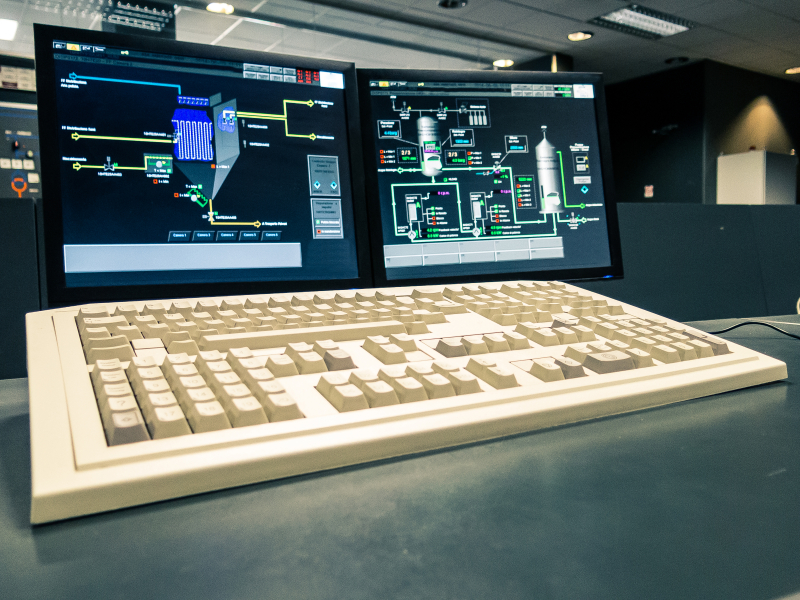 The future of security in the automated factory

Wireless technology, the Internet of Things, and factory automation have come together in a way that has helped manufacturers collect more data, make adjustments, and see what’s happening on the factory floor from anywhere, as long as they have an internet connection. This convenience and access to information have revolutionized the manufacturing industry, however, facilities are now less vulnerable to physical disruptions and more susceptible to digital ones.

As more and more manufacturers automate their factories and connecting their factories to the Internet of Things, cybersecurity is becoming more important. The most dangerous security problem for an automated factory is the belief that the facility is already secure. By understanding what the vulnerabilities of a facility are, steps can be taken to make sure that those areas are secure.

A number of myths and misconceptions have hindered the evolution of industrial automation system security. The most common include:

No two businesses are the same—each has unique security infrastructures, operational technologies, and processes. Some have made considerable progress in creating converged IT/OT security solutions, while others are in the early stages. Regardless of where an organization resides on this continuum, here are some general guidelines to keep in mind.

Learn more about cybersecurity and factory automation from Sven Schrecker’s In Tech article.