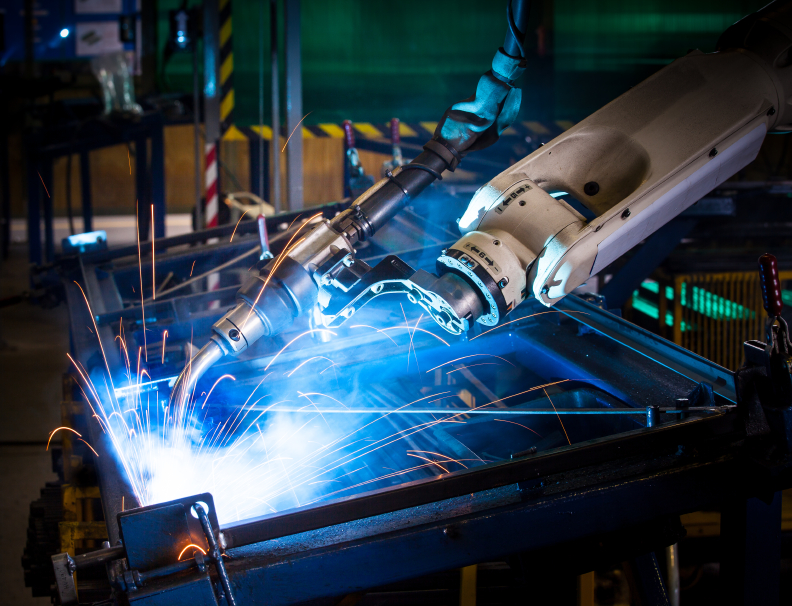 Robots of the future could feel, learn

When we think of robotics, we imagine dirty, dangerous machines performing simple, repetitive tasks, and stealing jobs from humans. Today, however, we have machines that work hand-in-hand with humans, performing variable tasks and have the ability to tell the difference between the different parts and products that they are working on. The problem is that we still have this dissonance between how robotics is viewed and the reality of today’s automation technology.

A lot of robotics today, and a lot of science fiction, is about a human who schemes at a workbench in a dingy basement, digitally darning scraps, and then figuring out how to command his scarecrow to do his bidding.

Flavor engineers at Nestlé in Switzerland have already created an electronic “taster” of espresso, which analyzes the gas different pulls of ristretto give off when heated, translating each bouquet of ions into such human-friendly, visceral descriptions as “roasted,” “flowery,” “woody,” “toffee,” and “acidy.”

By developing robots that can adapt in real time, learn, and recall information, factory automation could have an important impact on the idea of flexibility in a manufacturing setting. In the near future, we could not only have factories building a variety of products on the same production line, but building a variety of products at the same time.

Read more about robots that can learn and feel.