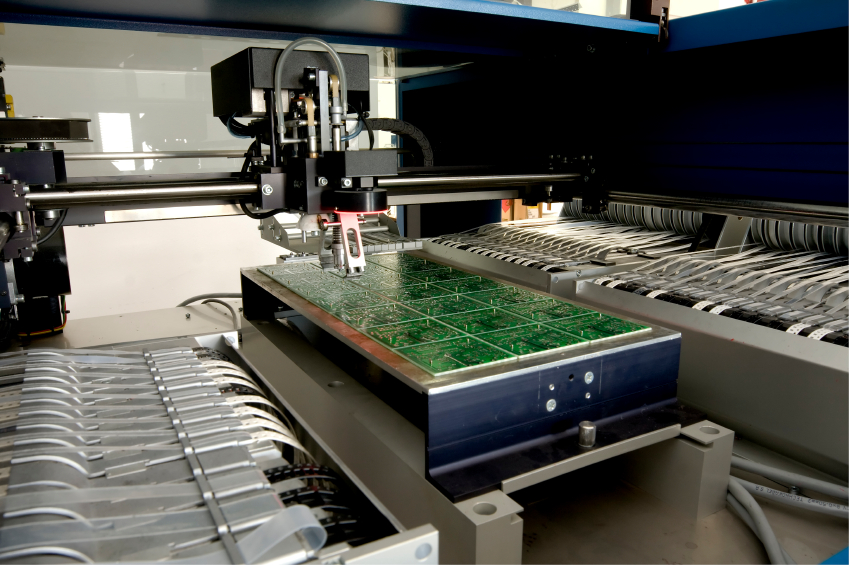 China may not be able to catch up using automation

Chinese factories are home to the production of many of the electronic devices we use every day, like laptop computers and mobile devices. The manufacturers that build these devices in China have been looking to come up with a way to be more cost effective as wages begin to grow in the country and manufacturing is being moved out of China.

Major municipalities in the country have raised minimum wages more than 10% annually in recent years. Shanghai’s is now 1,820 yuan ($296) a month, compared with 960 yuan at the beginning of 2010. Assemblers including Pegatron and Hon Hai Precision Industry Co., known by the trade name Foxconn, also are struggling to manage larger labor forces as they face pressure to churn out more sophisticated gadgets for clients such as Apple Inc.

That there are still so few robots on Pegatron’s factory floor, speaks to the challenges of automating the process of putting together electronics gadgets, a task still largely done by humans even as other sectors of manufacturing increasingly are handed over to machines.

Finding a way to become more cost effective in manufacturing has lead several Chinese manufacturers to look to automation as a possible solution. A problem they have run into, though, is that because of the products they are manufacturing, automation has limited application.

Automating electronics assembly is tough because many gadgets aren’t produced on the scale necessary to justify the cost of setting up a robot that needs frequent readjustments as models change. Smartphones and tablets, in particular, are designed by dozens of companies with different standards and have short shelf lives. Small, intricate devices like smartphones are particularly difficult for robots to assemble.

Read more about China’s introduction of automation in manufacturing.