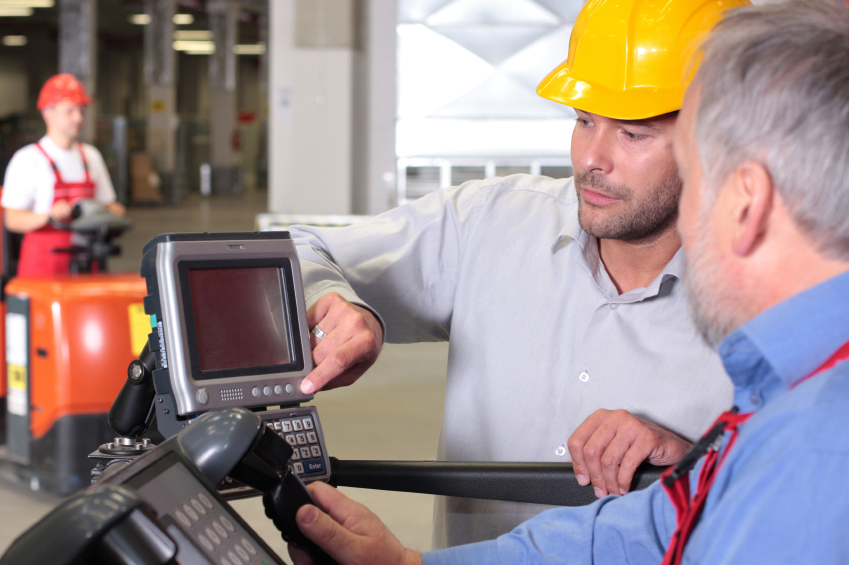 With the 21st century’s wave of distrust in technology beginning to wane, research is being undertaken to better understand the best ways to implement automation into the workplace. On such project, being performed at MIT has determined something interesting, that humans seem to be happier when robots are making decisions.

“In our research we were seeking to find that sweet spot for ensuring that the human workforce is both satisfied and productive,” says project lead Matthew Gombolay, a PhD student at CSAIL. “We discovered that the answer is to actually give machines more autonomy, if it helps people to work together more fluently with robot teammates.”

The result being discovered here is that when humans do not have to make adjustments to the production processes on their own, they are much happier and are more efficient. There are also fewer delays between when it is determined that a change in the process needs to be made and when that change is implemented.

The fully-autonomous condition proved to be not only the most effective for the task, but also the method preferred by human workers. The workers were more likely to say that the robots “better understood them” and “improved the efficiency of the team.”

The algorithm can also conduct on-the-fly replanning, instantly developing an alternate “schedule” for a task if, say, a new part arrives or a machine malfunctions — a clear advantage over its human counterparts, who generally require time to call an audible.

This is an interesting conclusion that workers are generally happier when they are given instructions by the robots that they are working alongside. Between this new insight into worker/robot relationships and robots keeping humans from performing the more dangerous tasks in factories, factories moving forward are shaping up to be safer, happier environments for workers.

Read more about how robots are making employees happier.