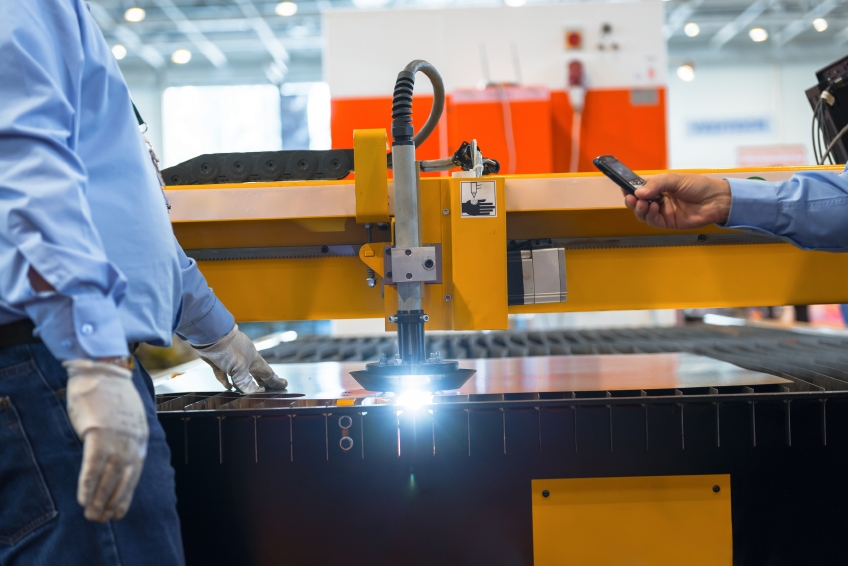 As the presence of robots in factories has increased in the last few decades, the opinion that robots will take away manufacturing jobs has been growing. Even so, the robots that have replaced human labor have also opened up new opportunities and jobs for people, rather than making them obsolete in the workplace.

Yes, a deluge of new automation technology has made humans less necessary in practically every industry  through harnessing software. And yes, the arrival of more-intelligent machines would seem especially bad news for workers in manufacturing—a sector that’s suffered a decades-long slide already in the United States.

But it appears the manufacturing industry may be a special case, in which automation and artificial intelligence can actually protect jobs rather than replace them.

In the last decade, the manufacturing industry has not only brought more factory jobs to the US through reshoring efforts because of factory automation, they have had trouble filling those new positions.

As for the employees whose duties have been automated, they are being put to work elsewhere in the operation, according to Eckert. Manufacturers, you may have heard,  are facing a massive talent shortage, due to retirements and a shortfall of younger workers entering the industry. In Massachusetts alone, it’s estimated  that 100,000 manufacturing jobs will open up in the coming decade (and many will be tough to fill).

Manufacturers are thus having no trouble finding other work for the employees who are displaced by Baxter, Eckert said. “They’re training those workers up, giving them more skills, and letting the robot do the un-interesting work,” he said.

With robots like Baxter around, people are free from performing dangerous, repetitive tasks. Even more, they are free to perform more complicated, more highly trained tasks that even the most complex robots today could not perform. Far from replacing humans, robots are making people more valuable and creating the opportunity for better work for them.

Read more about how robots are helping grow manufacturing jobs in the US.