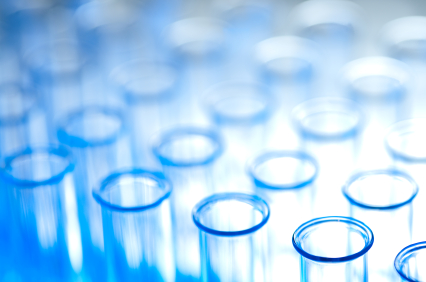 How Automation Works in Pharmaceutical Laboratories

Drug shortages have frequently been in the news in recent years, as have the medical industry’s fight to create better, stronger antibiotics to fight super bugs. Both have placed immense pressure on the drug manufacturing industry to produce medicines faster. This pressure has transferred to the research and development lab where automation has taken hold. Increased use of the technology in the lab may be able to meet the growing demand for new drugs. However, it isn’t new to the lab.

Eliminating Tedious Tasks
Some of the early introduction of automation into the pharmaceutical lab is in tedious work. Transferring liquid to, from and between pipettes was one of the first automated tasks. Today, semi automated labs have the liquid transfer and handling as well as arms that wash tools after use and even automation tools that incubate specimens. The American Association for the Advancement of Science describes the tedious automation as the first tools that labs buy when taking the leap into an automated lab. It is also favored as a way to free up student labor for other work.

Organizing Data
A way to speed up the research and development process is to organize and track the data, finding new information as it present itself by comparing results along the way. Automation in the lab allows researchers to compile the data in one place, as the data emerges. The software works to find, compare and report on changes and anomalies. This allows for a more efficient usage of data with the possibility of finding that a drug doesn’t work or is working well before the project is over.

Detection and Measurement
Automation within the lab can be used to make constant measurements on temperature, growth, population, etc. while looking for anomalies and contaminants. The tasks that took researchers and interns many hours each day are now completed by the lab automation system.

Automation works to free up the talent within the lab to concentrate on new medicines—like antibiotics for superbugs—because there is extra time to spare. The automation can also help cut unproductive projects short while identifying potential successes early on. While automation in the drug lab is nothing new, it is taking more of a role that can only stand to help the public in the end.