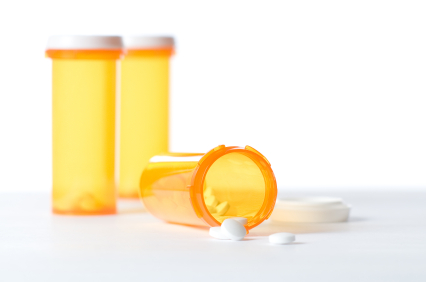 Resolving the Drug Shortage of 2011

In the early months of 2011, the drug manufacturing industry was abuzz with the large number of drug shortages that affected several companies throughout the industry. Although injectable drugs were the most affected, doctors found themselves restricting many high profile drugs due to the shortage. There were many causes, the most frequent culprit being manufacturing errors. In order to help curtail the effects of the shortage, the U.S. Food and Drug Administration teamed up with companies and organizations in the drug manufacturing industry to help alleviate some of the strain brought on by the shortage. They have come up with a few options that will hopefully go into effect in 2012.

The U.S. Congress kicked around a few laws, including one that would require drug companies to give a six month advance notice of a shortage. Doing so is not difficult using the lead time calculation that companies use to track inventory. The American Medical Association also has ideas for such an alert system. With the warning, doctors can ration dosages and schedule procedures so that there is enough of the drug to finish. Chemotherapy drugs were the most plagued by shortage. The surprise shortage caused oncologists to think creatively, providing less potent drugs and delaying treatment. With the early warning system in place, oncologists could better treat their patients.

Another potential law is one that requires drug companies to keep a continued stock of life-saving drugs. Not every drug would fall into this category, but many would. Under this law, the manufacturers would have to keep the supply of many drugs going, despite the factors that are adhering to the industry now. The company would have to meet a set quota determined by several factors in order to be considered a continuous supply. This law would indirectly cause the drug manufacturing industry to get to the bottom of the shortage problem, or so Congress hopes.

In 2010, the drugs considered in shortage was at 178 which is up from 61 five years before. The 2011 numbers are expected to be even higher. In order to begin curtailing the problem, drug companies need to find ways to make production safe and products more tamper resistant.