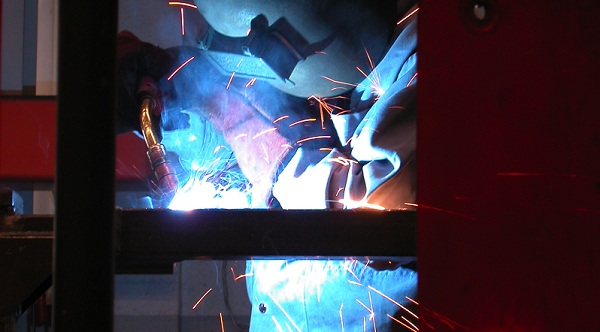 Where to Find Artisans in Manufacturing

Automation is an important component of manufacturing. It allows factories to produce massive
quantities quickly. The production at a lower cost than the artisan produced prior to the Industrial
Revolution. The artisan is the craftsman, the skilled creator who once produced the goods for the
area. Production took time, came at a price and quantities were limited. However, the premise that
automation has killed the artisan is false. In fact, there are several place within the manufacturing
industry that you find the old artisan in full form.

Artisans were creators, skilled at not only making new products, but also in designing them. Who
better to handle the new design concepts? Artisans in new product develop use their creativity, along
with intimate knowledge of the product to design the new. They also work on product improvements,
including incorporating government mandates and green innovations. The result is a computerized
design of the new product or a prototype that can be used for testing.

The artisans in the engineering department work more with design improvements than they do with
creation. Modifications to the prototype for things like ease of use and safety. Engineers work in testing
the prototype for design flaws as well. The engineer does improve on the design as needed before
manufacturing can begin.

On the Plant Floor

The welders, electricians, millwrights, sheet metal workers, and other specialists are like the smiths of
the pre-industrialized era. Like the blacksmiths,tinsmiths, zincsmiths and others, these modern artisans
work with metal. Their craft is taking a metal sheet, bar or slab and shaping, forming and molding it
into something the consumer can use. Theses artisans are highly specialized, so skill, talent and training
are required for success. In fact, these artisan professions often use the same training hierarchy used
before automation. They begin as apprentices assisting the smith while learning the trade. Journeyman
and master are more advanced levels, with master being the title bestowed upon the smith who
successfully completes the training, which takes several years.

The American artisan is alive, well and working in factories across the country. Their jobs weren’t
wiped out by automation. On the contrary, the artisan craft was expanded, making the produced goods
something that everyone can get their hands on. There is no need to travel to the artisan. Go to the local
retailer. His work has come to you.