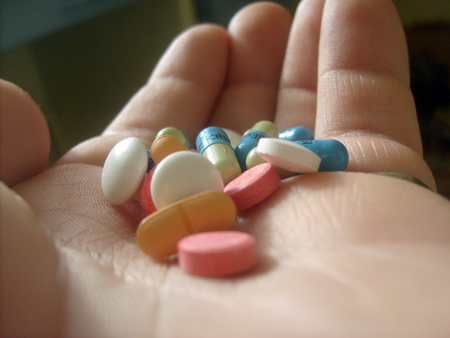 Jobs in Pharmaceuticals: Is the Industry Really Recession Proof?

The pharmaceutical industry has long been thought of as the most recession-proof in the manufacturing world today. It is a medical-based industry that creates items that people need to survive, no matter how old they are—prescription drugs. These drugs are used to keep people alive, to change appearance, improve the self-image, stymie pain, and cure illnesses. However, the recession of 2008-2009 had many experts rethinking the categorization of pharmaceutical manufacturing as “recession proof”.

The primary issues that caused the industry to questions the title is the credit crunch of 2009 and 2010, and the timing of patent expirations. The time period was coincidently the time when patents for many drugs were expiring, allowing the creation of generics, which are offered at a drastically lower price. Healthcare reforms legislated in 2010 also threatened the sales of the prescription drugs and their production. Coupled with the raging recession, this state caused many pharmaceutical companies to panic about the strength of the industry.

In truth, pharmaceutical manufacturing is an industry that was expected to see a four to six percent growth in 2010. The number is about half that of the entire manufacturing industry. This may seem to fuel the panic, but consider this. Pharmaceuticals manufacturing is an industry that experiences solid growth no matter what the economic climate may be. Furthermore, the aging generation is living much longer than previous generations. This population will require more medications, especially those for diabetes and cardiovascular disease—the two illnesses that have cornered the prescription drug production roster. According to Pharmaceuticals Manufacturing Magazine, over there will be over 251 million heart patients in 2010. Hypertension garners over half of the global pharmaceutical manufacturing market.

The Bureau of Labor Statistics describes the industry as a strong and steadily growing industry. They found that workers in pharmaceuticals manufacturing industry earn a higher wage and have more job stability. A growth of six percent is expected between 2008 and 2018. The concerns shared by industry analysts will work to keep the growth from overrunning the norm, but the factors fueling the growth will ensure that it remains steady.