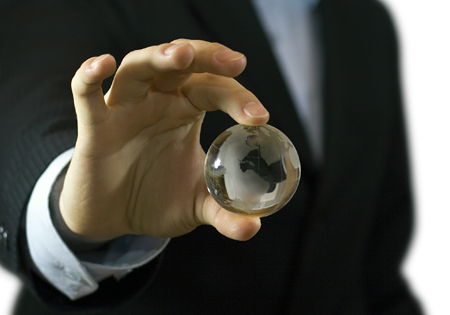 The world has recognized and reacted to the need for more alternative energy sources. Customers are looking for greener, more environmentally friendly products and governments are looking for ways to preserve their natural resources while employing their populations. Alternative energy is the solution. No industry has experienced a shift as dramatic as the auto industry towards green energy. The change wasn’t accidental. Governments worldwide have partnered with customer demand to give the auto industry a collective shove in the right direction.

Putting Money Where Policies are

The biggest shove has come in the form of cash and tax incentives that are continuing to grow, especially in the auto industry. Ethanol Producer Magazine reports that the nations governing the 13 major auto markets across the globe offered almost a $44 billion dollars in cash, grants, loans, and tax incentives to manufacturers. The U.S. was the largest contributor. The American government provides more than half of the cash incentives available to companies located within its borders.

One of the most popular ideas was the “Cash for Clunkers” program that boosted auto sales in 2009, especially the sales of hybrid motor powered vehicles. However, the U.S. wasn’t alone, over 159 other nations created similar programs that jump-started automotive production. Vehicles powered by alternative energy sources, primarily hybrids, benefited the most.

In addition to these programs, many governments offer grants for research and development, loans for conversion to renewable energy manufacturing and resources as well as tax cuts for companies that specialize in manufacturing hybrid, electric and ethanol-fueled vehicles.

So It Is Written…

Public policy has provided another major nudge toward green auto production. When governments fund the projects and create regulations backing the money, industry has no choice but to jump on the alternative energy bandwagon. The correlation between funding and policy is so strong that the International Energy Agency found that $312 billion dollars in incentives was spent in 2009 on fossil fuel research, development, and manufacturing. The Group of Twenty Finance Ministers and Central Bank Governors, also known as the G20, is urging its fellow members and the rest of the world to cut that funding dramatically by 2020.

Governments worldwide and here at home are looking to reduce the global dependence on fossil fuels. This means increased opportunities for manufacturers in the renewable energy business in the next decade.