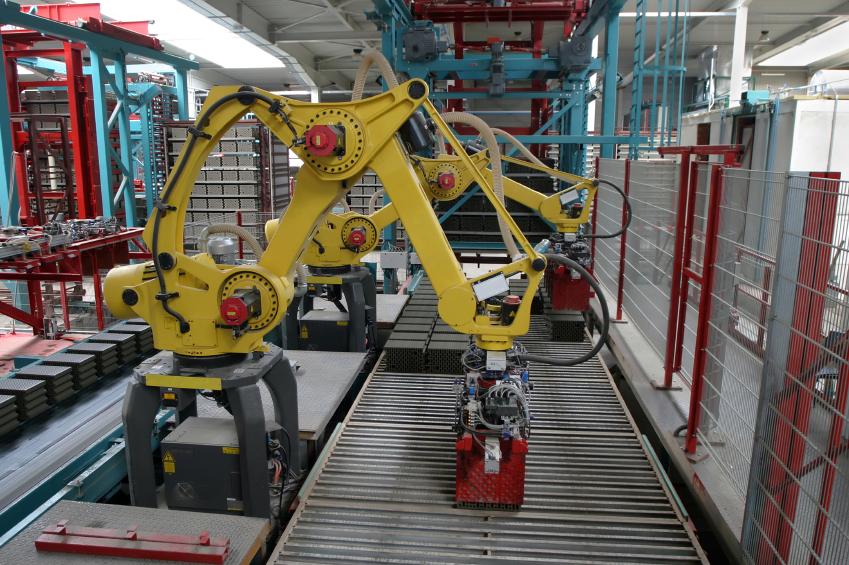 China fights back against the rise of automation with automation

It’s no secret that manufacturing jobs have been leaving China at an increasing rate. The job losses have been caused by rising labor costs in China and the falling automation prices elsewhere. While China has historically been home to fewer robots per-capita than other nations, it is on its way to catching up – expecting to double its robot population by 2017.

“Robotics and the Internet will transform global manufacturing, and China is entering a golden decade for the development of domestically produced robots,” Qu Daokui, deputy director of the State Engineering Research Center for Robotics, told China’s state news agency Xinhua in Shanghai on Sunday.

Qu said market forces are helping this growth as rising labor costs put pressure on China’s traditional market role as a provider of low-cost manual labor. Wages have been rising 10 percent annually over the past decade while the cost of robot production has dropped by about 5 percent a year over the same period, Qu said. China is betting that a shift toward automation will leads to more skilled workers.

As opposed to creating more high-skill jobs, though, China’s push for more robots in their factories has the potential to greatly decrease the number of total manufacturing jobs.

One of the country’s long-term goals is to wean itself from being the world’s sweatshop with a large pool of low-skilled workers. But automation could also displace workers who rely on assembly jobs. U.S.-based athletic sportswear maker Nike Inc. said in its most recent sustainability report earlier this year it used 106,000 fewer contract factory workers in 2013 by employing more automated facilities.