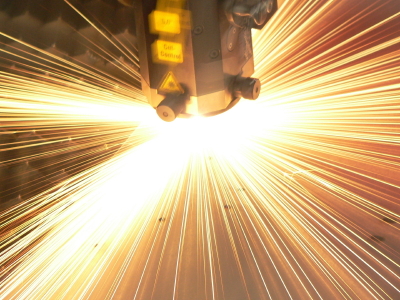 Good and bad news in manufacturing

It is indeed encouraging to see the results of more “re-shoring,” as adjustments since the Great Recession have helped U.S. companies become competitive with global rivals. Still, there’s a long way to go yet, as this news from neighboring Indiana tells us:

The laggards are an unfortunate few that will have to wait until 2016 or later to recover from their job losses. They include Florida, Michigan and Nevada, places devastated by the housing downturn.
Indiana finds itself amid the bulk of states that have a good shot at seeing their employment levels return to prerecession form within two to three years.
The math for Indiana looks like this: Its nonfarm jobs peaked at 2.99 million in June 2007, fell to a low of 2.75 million in mid-2009 and by April had returned to 2.88 million. So the state’s current and future employers still need to add 110,000 net jobs to get back to the 2007 peak.