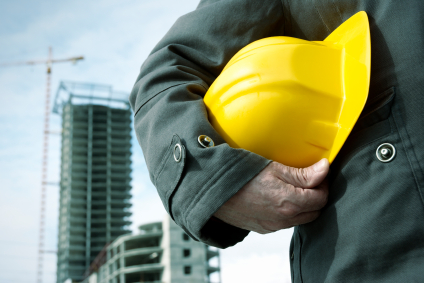 Factory bookings for long-lasting goods rose 0.3 percent last month after falling 3.9 percent in March, according to the median forecasts of 61 economists surveyed by Bloomberg News before a May 24 Commerce Department report. Other figures may show purchases of existing and new houses also climbed.

Manufacturers may keep forging ahead as automakers crank out more cars and trucks, while housing will probably benefit from record-low mortgage rates that are making properties more affordable. Nonetheless, those industries alone will fail to spur a pickup in growth without bigger increases in employment throughout the economy that will propel consumer spending.

“The economy is growing, but it’s just not growing at an inspiring pace,” said Brian Jones, a senior U.S. economist at Societe Generale in New York. “The production numbers look OK, the housing market looks OK, the thing we’re more concerned about is the labor market.”

We’ll be watching these reports more closely as the numbers are refined.

Eagle Technologies Group is and industry leader in the design and implementation of factory automation systems worldwide.