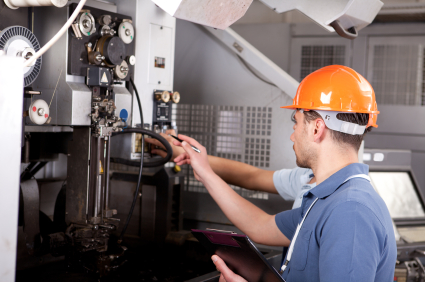 More Good News for US Manufacturing

From the Wall Street Journal:

It all means investors should spend more time focusing on shares of chemical companies, auto and steelmakers, and other manufacturers, analysts say.

“Manufacturers are increasingly likely to bring at least some production back to the U.S. while established players reinvest for further productive capacity and productivity improvements over the coming years,” according to the Bank of America report.

Recent weakness in the U.S. dollar also is helping U.S. exports. Rising domestic energy production is helping as well; petroleum and coal products represent 10% of U.S. manufacturing production, up from 3% in 2000, Bank of America says.

That’s all why more American companies are moving manufacturing plants back to the U.S.—a shift some call “reshoring”—while some foreign companies are expanding here. French tire maker Michelin, for example, recently announced it would build a new global factory in South Carolina.

The truth is, U.S. companies have always excelled in manufacturing, and they continue to find new, exciting ways to create the best products in the world at competitive prices. We believe that the best is yet to come.

Eagle Technologies Group is an industry leader in the design and implementation of factory automation systems worldwide..