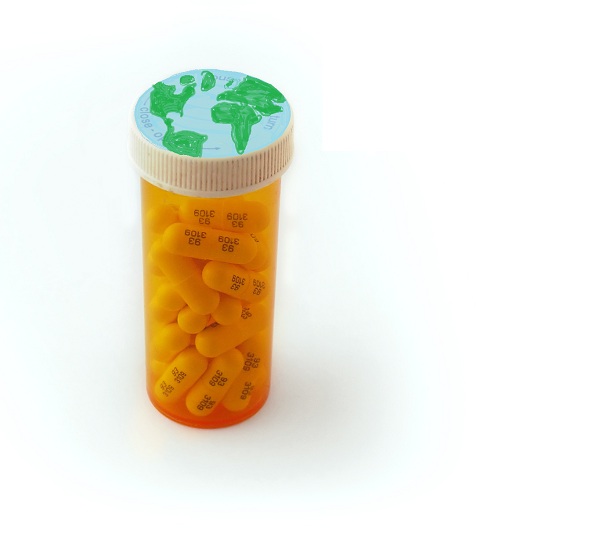 The problem of counterfeit drugs has led in recent years to stricter regulations on drugs, with a keener focus on their origins. One result of this scrutiny is track and trace technology, used to detail the origins of a drug and its movements along the supply chain, and finally to the customer. This once impossible task is now being accomplished  through RFID (radio frequency identification) track and trace equipment. Although counterfeits are estimated to be as much as 10 % of the drugs being sold today, it isn’t the only reason for the push toward electronic track and trace systems.

The California “e-pedigree” laws have been making headlines as one of the first deadlines for implementing the track and trace technology. The e-pedigree system would track the drugs all the way back to the production floor. The law specifies RFID units that would read serial numbers and bar codes on the drugs. The law also imposed a deadline that tentatively stands at January 2015. The U.S. FDA  and several other states have imposed regulations since 2007 that are slowly pushing the rest of the industry in the same direction.

The incidence of drug recalls due to safety hazards—tampering, contamination, etc.—is another reason for adopting electronic track and trace systems. When a problem is detected, it can be traced back to a certain shipment, from a certain manufacturing plant, and all that’s needed is the offending bottle’s serial number. Instead of pulling countless unaffected bottles from the shelves, manufacturers can pinpoint only the shipments that are defective. The system also allows investigators an opportunity to find the source of the hazards in a much more timely manner, because the route taken by the offending bottle is quickly identified.

There is also an economic advantage to the track and trace system: companies can save time with instant recall of product data, and precise inventory numbers that are updated continuously. The system gives plant managers more control over their units from the time they leave the production floor until they’re shipped out to retailers.

Track and trace systems are making headlines as a front line defense against drug counterfeiting. However, companies concerned about the costs of a switch can look at the other advantages of the system and see the counterfeit protection as a bonus.