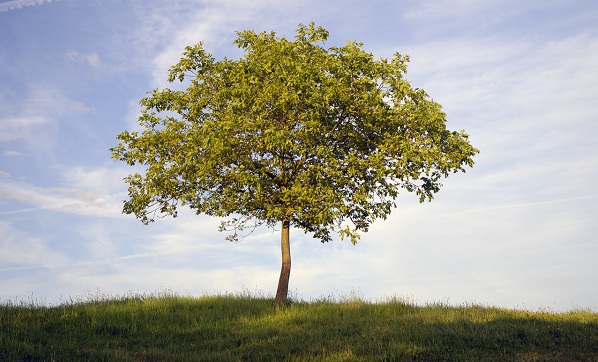 The Ford Motor Company realized a few short years ago that it must incorporate the new greener automobiles into its lineup of traditional gas-powered offerings. Doing so meant retooling many of its existing plants and/or building new ones, and there was a question of which traditional models stay, and which green models get the “green light” for production. The company decided that building new plants and sacrificing some its best sellers would not be feasible, especially in the unstable economy that the U.S. was experiencing at the time. The solution to all of their problems was a new MAP.

The Michigan Assembly Plant (or MAP) located in Wayne, Michigan is a transformed facility—the first of its kind—but it is not new. In fact, Ford built the plant in 1957 after an unexpected spike in demand for the Mercury Station Wagon. Called the Michigan Station Wagon Plant, the facility would be retooled and renamed in 1964 as the Michigan Truck Plant, fueled by sales of the first Ford truck, an F-100. The plant was expanded well beyond its original boundaries and became the heart of the company’s SUV lines. However, the car now known as a gas-guzzler gives way to newer, gas efficient and greener cars in 2011.

One Assembly Line for All

Ford has $550 million into creating a plant that can build the traditional gas powered models, electric, hybrid electric and hybrid plug-in models, all on the same assembly line. The plant does so without lengthy breaks between models to reprogram the robotics, or replace equipment used on the previous model. According to Ford, this feat is accomplished using three things, “[a] reprogrammable tooling in the body shop, standardized equipment in the paint shop and a common-build sequence in final assembly.”

The robotic arms that are vital to the assembly of the automobile are also a key part of the MAP flexibility. The 500 new robotic arms in the new facility are programmed to perform tasks on various projects. Instead of using a program to weld the Focus door, then switching to another that welds the new C-MAX Hybrid, the robotic arm will have the welding specifications already built into its programming. This new flexibility will prevent the need to break down the line after each model, saving time and money in the process.

The unique processes and tools required for each car model has been rendered a neutral factor through the use of standardized equipment, especially in the paint shop, a place that sees every model coming down the assembly line. Instead of having tools that fit each car model, the paint shop now has equipment that can accommodate any of the models created at the MAP facility. By changing the tools to fit the whole line and not the individual car, Ford has reduced downtime and waste, while increasing productivity and assembly times.

The new system is not psychic. It also does not simply “know” when the Focus Electric is coming down the line versus the original Focus. This distinction is more vital in the final assembly of the vehicle than any other. Throughout the assembly process, the components arrive to each operator with materials and any specialized tools needed but are not already preloaded on the line. In the final phase, the actual sequence used to assemble the car has been simplified down to commonalities amongst the car models, so that parts are put on in a similar fashion. This requires a smaller staff and a better utilization of the manpower as well.

In the coming years, expect many more plants to adapt the MAP model in green manufacturing techniques, in and out of the automotive industry. The MAP facility is the plant of the future, and has the attention of diverse industries around the world.