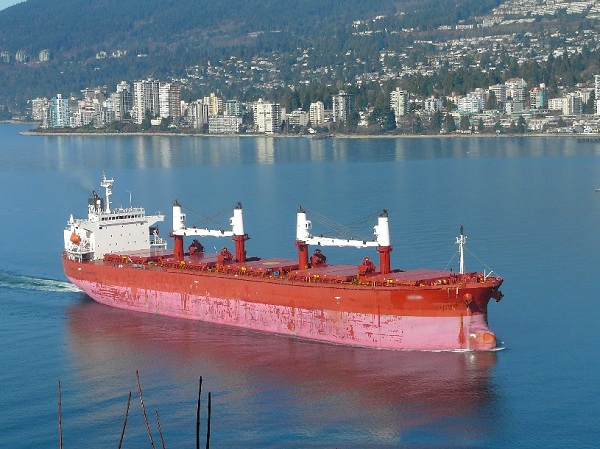 How An Earthquake Can Affect Delivery Of Your Hybrid Car

The Japanese were the first to introduce the lithium ion battery for the hybrid electric car, and this industry staple is still primarily manufactured in East Asia. This was not a problem until March 2011. The earthquake and subsequent tsunami that devastated the Japanese nation also brought concerns of radiation effects and higher gas prices. However, only the auto industry saw, at the time, that another possible problem was brewing on the horizon.

Explosion of Hybrid Electric Car
The industry expects to have a hybrid electric engine rumbling under auto models offered by every carmaker in the U.S. by 2012–next year. Many of them have already rolled into select dealership showrooms. Since the beginning of the millennium, the time has been perfect to produce a hybrid electric car. Oil prices soared after 9/11/2001 to well over $100 a barrel, sending prices at the pump to $4 and up. Add to that the stock market dips in 2001 and crash in 2008, and you’ll see that the economy seems to no longer support the gas guzzling SUV or pickup truck. The popularity of the Prius showed the automaking world that it was time for something new.

Today, manufacturers like Chevrolet and Ford have added their own models to the ranks of hybrid cars, and this move has largely come after these same companies suffered significant losses when gas priced spiked, and never truly returned to normal levels south of $2, as the public hoped. When the Prius started dominating the sales boards and showing significant gains year after year (a 39% increase in February 2011 over the same time in 2010) it was time to jump into what was once seen as purely the “environmentalist market,” but was beginning to be seen as both environmentally responsible and economical.

Possible Problems in the Future
Today, seven of the 10 top selling hybrid vehicles are made in Japan. In the aftermath of the disaster, there was some delay—as could be expected. Three of Toyota’s five hybrid battery plants were damaged in the earthquake. Honda also experienced damage in its plants, and is suffering as the other manufacturers of its hybrid battery parts recover from damage as well. Deliveries of new cars were halted, but Nissan and other Japanese automakers were quick to get their factories up and running 20 days after the disasters. However, most are still not at 100%. The first order of business will be filling current orders, or the ones that were in the queue before the plant shutdown. Alongside the current vehicle orders, the parts needed to assemble the cars being produced in the U.S. will be produced as well.

What does this mean for the consumer, seeking their new hybrid now? Well, if it isn’t on the lot, expect a delay in receiving the vehicle, especially if heavy customization is needed. The dealer may be able to give you a timeline, but don’t hold him to it.