Davy Knowles at The Acorn 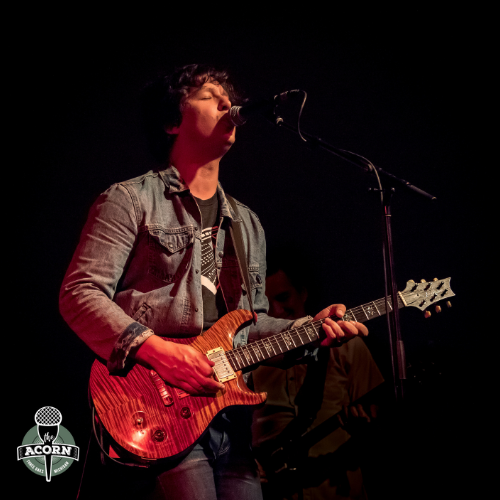