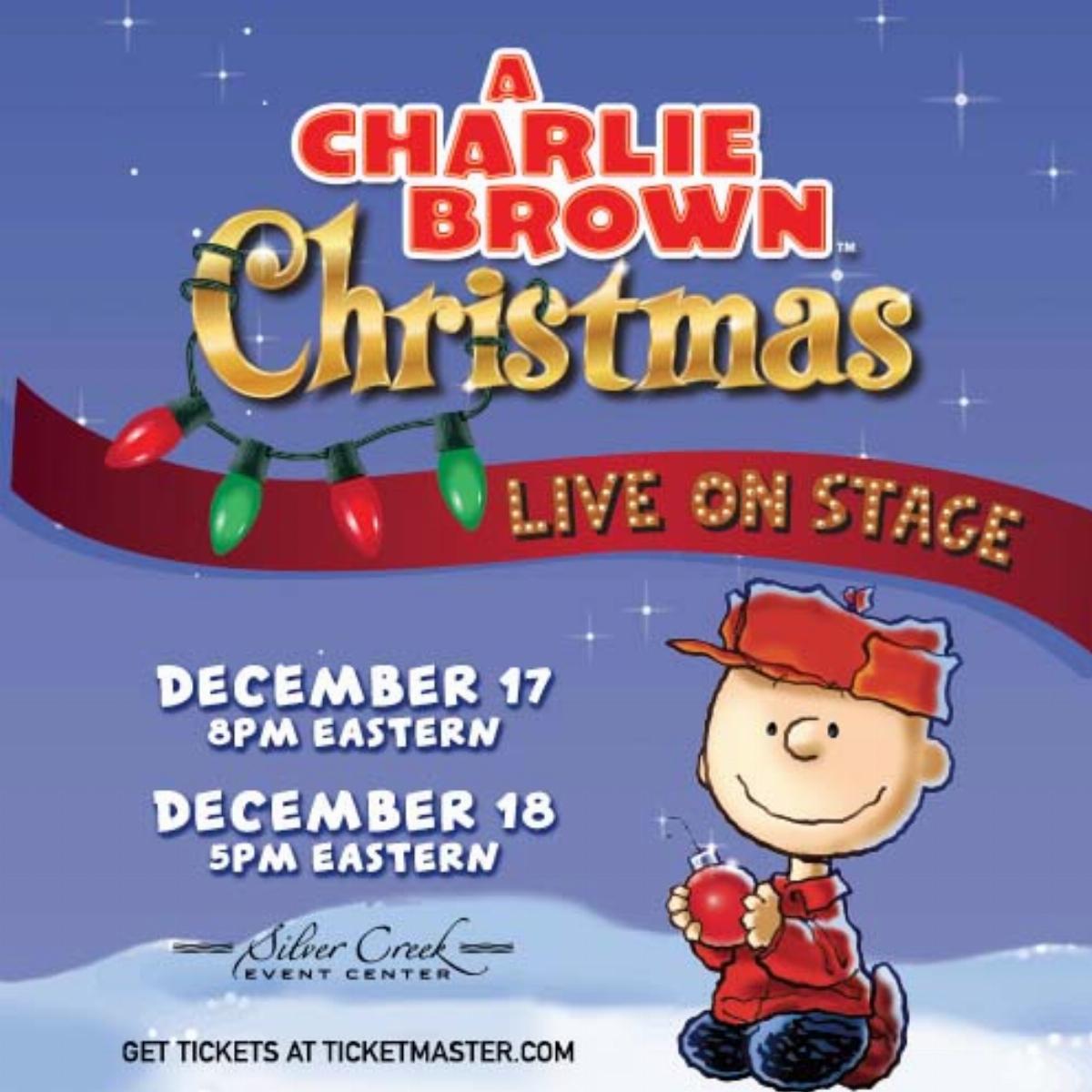 Produced by Gershwin Entertainment, A Charlie Brown Christmas Live On Stage is a fresh take on the timeless classic that gives the audience a completely new way of experiencing the storyline as portrayed by real actors who maintain the integrity and spirit of each Peanuts character.  This Emmy and Peabody award-winning story by Charles M. Schulz has been a longstanding tradition, warming the hearts of millions of fans since it first aired on television over 50 years ago. Now, the live on stage adaptation of the classic animated special brings all your favorite characters to life, all set to the unforgettable sounds of the Vince Guaraldi musical score.

A Charlie Brown Christmas Live On Stage encompasses each of your favorite scenes from the original animated show.  It even expands the storyline into greater detail with more fun, more music, more finding the true Christmas spirit.  This Peanuts Experience also includes an intermission, and after the final bow, the show crescendos into a celebration of song as the audience is invited to join the Peanuts gang in singing Christmas favorites.

So, join Charlie Brown, Snoopy, Lucy, Linus, and the rest of the Peanuts gang in their journey to uncover the true meaning of Christmas.